Bailey and Soda Films is a documentary film production company that specializes in using oral history to bring to life important moments in Canadian history. We are the Roots

We are the Roots: Black Settlers and their Experiences of Discrimination on the Canadian Prairies tells the story of a wave of African American immigrants who moved to Alberta and Saskatchewan between 1905-1912 to escape racism and persecution in the United States. Taking advantage of Canada’s offer of 160 acres of land for a $10 fee, 1000-1500 individuals moved to the Prairies and helped develop several settlements throughout the provinces. Through the stories of 19 descendants of the original settlers, We are the Roots focuses on the experiences of discrimination these individuals encountered while living in the rural communities and in Edmonton.

No duplication or public broadcast of this film should be done without permission of the copyright owners. Please contact Bailey and Soda Films if you would like to arrange a public screening. On the Shoulders of Giants

On the Shoulders of Giants is a true Alberta story about three doctors from the prairies who worked tirelessly and selflessly to improve the conditions of health care and education in the province of Alberta by founding what is now the world renowned Division of Gastroenterology at the University of Alberta.

No duplication or public broadcast of this film should be done without permission of the copyright owners. Please contact Bailey and Soda Films if you would like to arrange a public screening. Dr. Richard Fedorak: In His Own Words

This biopic is about Dr. Richard Fedorak, an Alberta gastroenterologist who served as the Dean of the Faculty of Medicine and Dentistry at the University of Alberta prior to his death in 2018.

The film is a look into both the personal and professional life of an individual who achieved tremendous heights in his own career while being a major influence in the field of gastroenterology in Edmonton, the province of Alberta, Canada, and internationally.

Individuals interested in viewing this film or hosting a screening should contact Bailey and Soda Films directly for permission. 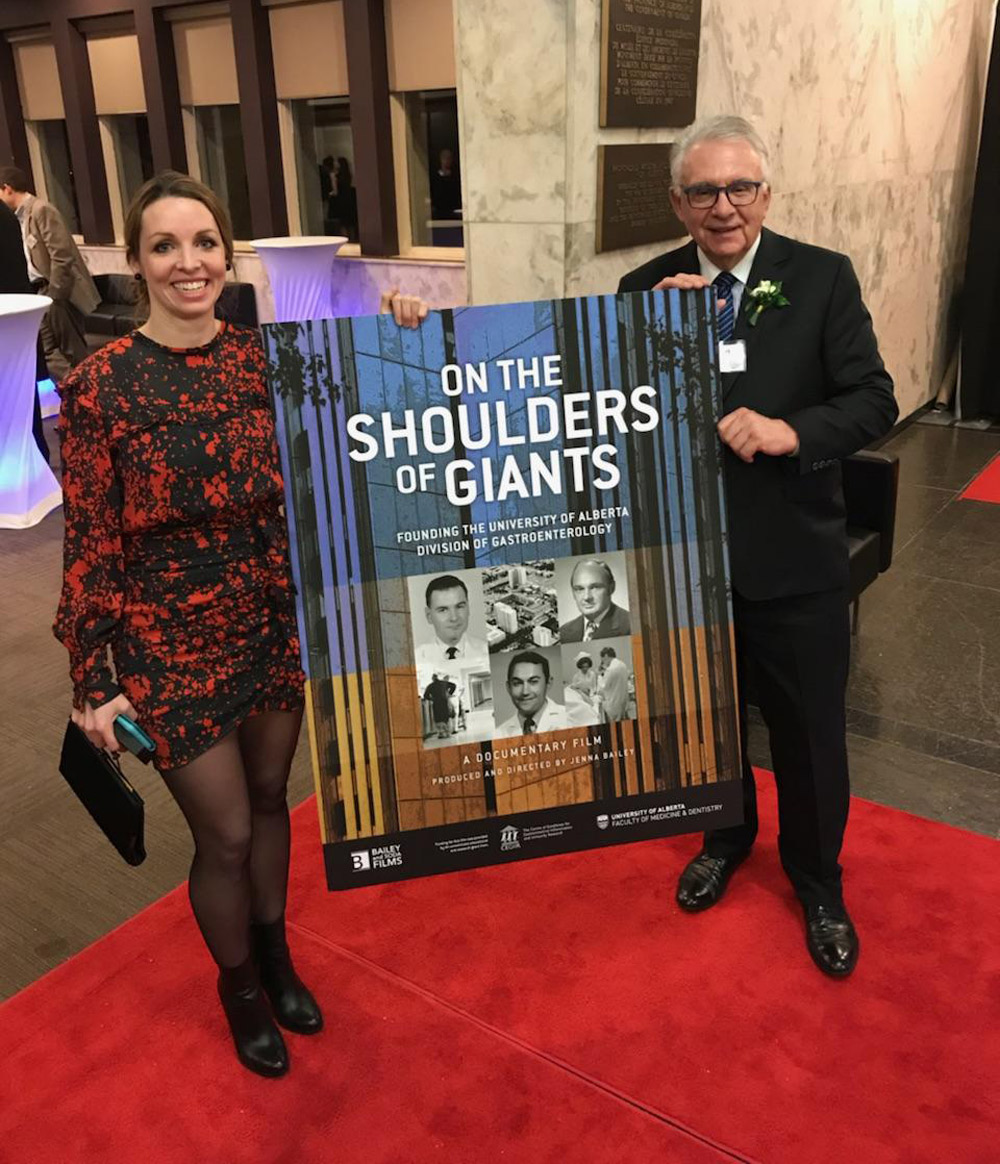 Bailey and Soda Films specializes in oral history. To produce well researched documentaries we conduct lengthy one-on-one oral history interviews with the individuals involved in the historical events. For each project we create an archive complete with rich, in-depth interviews, that can be kept for long-term preservation as well as a polished documentary that makes your history immediately accessible and shareable.